Lacoste has selected Yourcegid Retail to manage its 250 European and US stores. The Lacoste product line includes a wide selection of clothing, footwear, perfume, leather goods, glasses, and even household items. The company sells two items per second across 4 continents. “We have branches in 112 countries and more than 1,000 stores and 2,000 concessions in department and sportswear stores,” says Jean-François Bader, Organisation and Information Systems Director, Lacoste.

In Europe, the Lacoste network has a hundred stores under its own brand, in six countries (UK, France, Germany, Switzerland, Austria and Portugal), and fifty franchises in France. “The majority of these stores were equipped with basic point-of-sale terminals and each country had different retail management systems. As a result, there was often several weeks delay to obtain consolidated reports for each location. We had very little visibility about what was happening in other countries,” says Bader. Because each country had different systems, there was no consolidated view of the group’s performance and Lacoste was unable to manage the company’s international distribution network. As a result of this, the group wanted to invest in a new retail system in order to gain visibility across Europe. “There was a need for an expert, high-performance retail management system that could support us as we developed our international business,” continues Bader.

After an in-house audit to identify their requirements, Lacoste IT department created a specification document and approached various software vendors. “We contacted a number of retail software providers in the market place, but in the final stages of the process, very few were capable of meeting our specific requirements. We needed a partner that could handle both franchises and branch stores, and capable of supporting our international organization. In other words, offer a solution in all the languages necessary, as well as adapting to country-specific regulations and local business practices. As 50 of our own stores are in the US, we needed an international provider with the ability to support our US network. We selected Cegid because they are committed to supporting us in our current and future markets and they didn’t hesitate to open an office in New York to help support and manage our expanding US operation,” comments Bader. 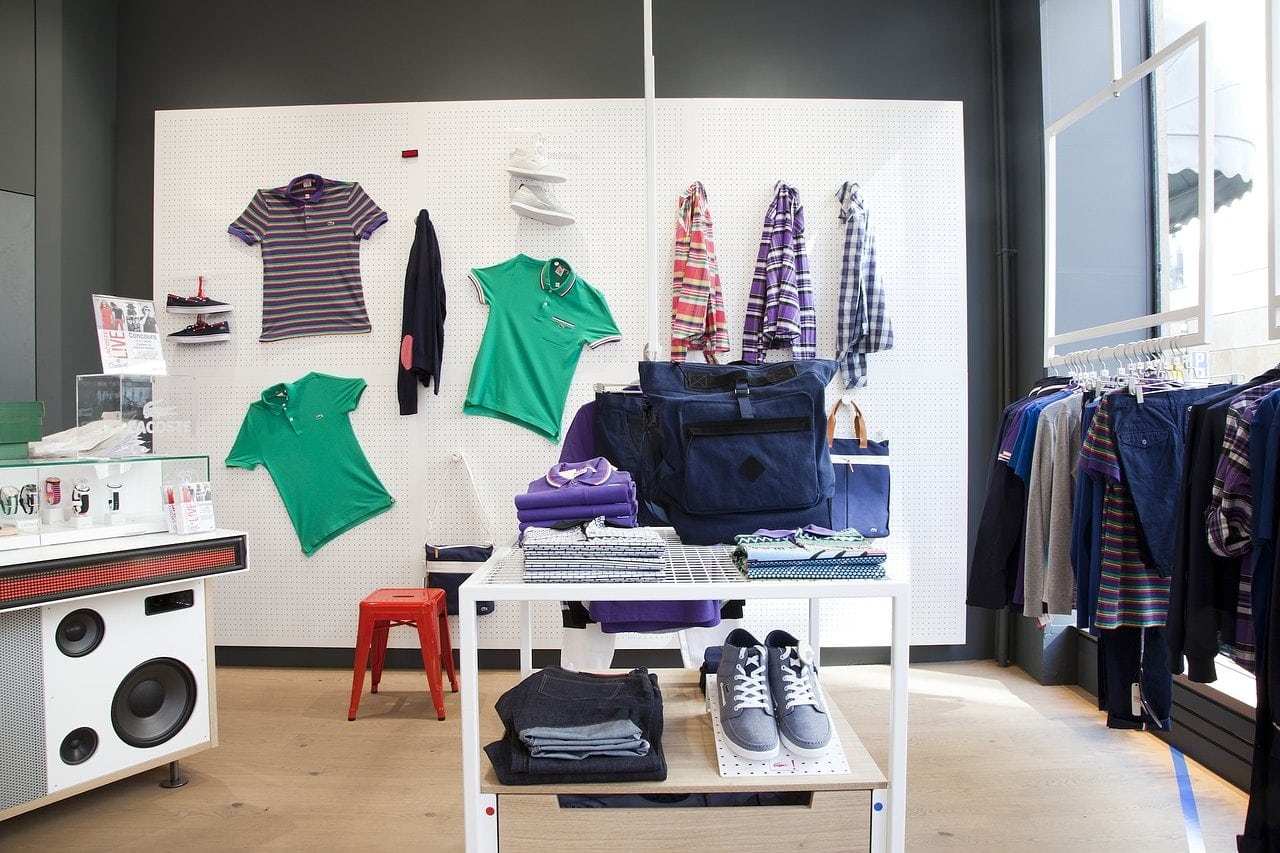 After the first deployment in Switzerland followed by several stores in France, the group asked Cegid to rapidly install Yourcegid Retail across the United States. “We wanted to install the software during the quiet period of the season. In order to do this, at least two stores a week had to be equipped with the software. It was an ambitious task because we had problems synchronising databases and a lot of work was involved in localising the software, especially tax management and adapting the point-of-sale terminals,” explains Bader.

Today, Yourcegid Retail manages Lacoste entire retail chain, from head office to store, for more than 250 franchise and owned stores. All of the European shops already benefit from Cegid’s Web Access technology, which establishes a real-time link between the headquarters and the stores. The US stores will benefit from the web client mode in the spring. “The headquarters have the ability to monitor all sales in real time. In Europe, we can now analyse best and worst sellers very quickly and replenish each store without delay. With Yourcegid Retail, we can share our stock with our European network and will always have items available to send where they’re needed.”

Centralized operations management for all stores has already enabled the group to be much more reactive and reduce the level of lost sales. “We finally have a handle on price changes, especially during promotional periods. Using the Web Access technology, we can update information on the entire network with just a few clicks, as well as install new versions of the software or even new point-of-sale terminals. Yourcegid Retail also enables us to optimize promotional operations and effectively manages our customer loyalty programs across Europe,” concludes Bader.

Founded in 1933 by tennis player Rene Lacoste, the brand that carry’s the famous crocodile offers a large collection of clothing for men, women and children, as well as footwear, perfumes, leather goods, sunglasses, belts, watches and even home textiles. Today they are present in 112 countries with 1,000 stores and more than 2,000 concessions in department and sportswear stores.