Women in Tech: What Progress Has Been Made? 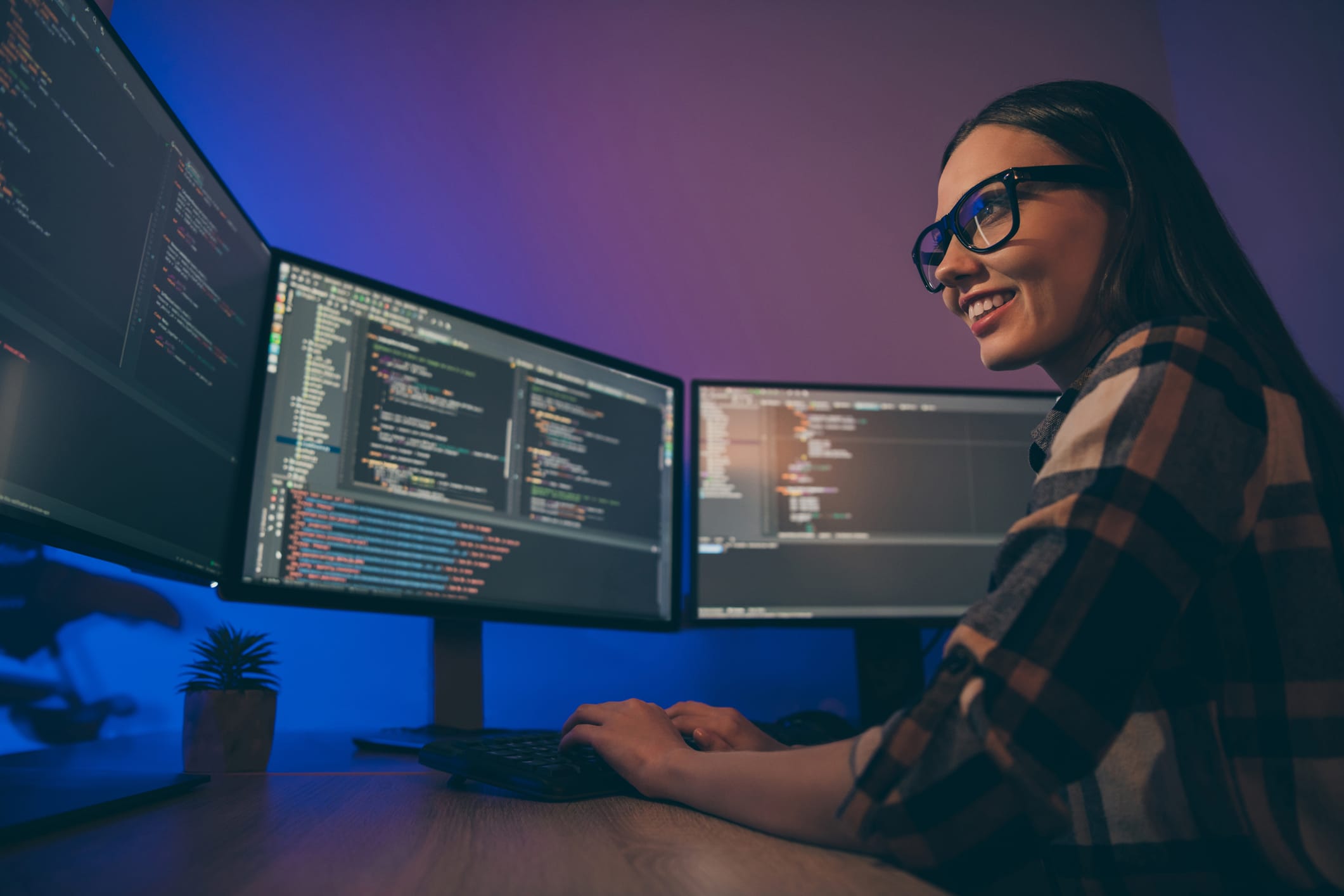 It’s International Women’s Day and to celebrate we’re today releasing a video interview we recently recorded with two inspiring women in the tech industry. Watch the full interview and scroll down to get some background and snapshot quotes from the video interview.

Be the kind of woman who straightens another’s crown without telling the world that it’s crooked.

And then for men, and in general, I would say: act the way you want others to act. So, if you want women in your team and you want to support them and you want to tell them that it’s no problem if they take maternity leave…then be the one who’s taking parental leave as well, even if you’re the CEO.

Time to get back to basics

The topic of Women in Tech has been a focus for many years now. The tech industry has identified the broad underrepresentation of women as an issue, we’re all aware of it and yet where is the progress?

The data today is still alarming. In fact, looking at the UK, women make up just 17% of IT specialists today, and a new survey shows that the number of women in the tech sector has barely moved over the past 10 years despite an industry-wide push.

In Europe, recent figures show that still only 17% of ICT students, 19% of ICT managers and 9% of ICT developers are women.

In the US, the situation is not much better. Statistics suggest that women make up just 24% of the tech industry, despite accounting for 47% of the labor force.

There’s a sense that ongoing Covid-19 pandemic has provided a new setback to any progress that was being made, with women often taking the greater responsibility for home-schooling children when schools were closed, as well as taking charge of other domestic needs related to the pandemic. As a result, 50% of women believe that the effects of COVID-19 have hampered their overall career progression.

Joining Talentsoft’s Neelie Verlinden to discuss these issues were:

See there’s a big difference between diversity and inclusion. If you build a diverse team and then you try to train everybody to be exactly the same, you’ve just lost the entire benefit of being diverse.

Contact us
×
The future of retail invents itself in the metaverse Metaverse, sustainability, data, and the role of sales associates: Retail’s new challenges