6 Starring Roles for Stores in a Next-Gen Retail Universe

In an age where a consumer can purchase any product, any time, via any channel they choose, what’s left for the store to do? Plenty, according to analysts and early adopter retailers. Even while mainstream news headlines were declaring the death of the brick-and-mortar store, savvy retailers were finding ways to embrace physical locations as an asset, not a liability. Since then, born-online e-tailers have followed suit, with everyone from Warby Parker to Glossier to Amazon opening stores for the first time. 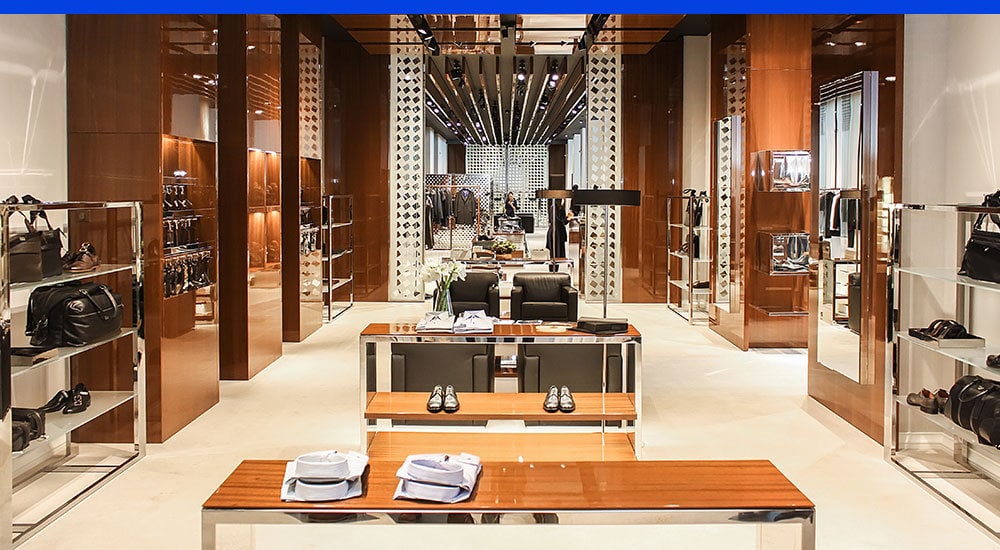 The men’s store that U.S. retailer Nordstrom opened in New York City in 2018 embodies a lot of this new thinking. The store sells merchandise, yes. But it also blends in other roles. One is service, including shoe shiners, tailors, sneaker-cleaners and personal and in-home stylists. Another role features tech-fueled conveniences, including 24/7 buy online, pick up in store, deliver from store and reserve online/try in store; automated returns kiosks; and kiosks where shoppers can custom-configure apparel.

The new location falls into the first of three distinct roles that Nordstrom has defined for its stores:

Rather than being increasingly viewed as an undervalued resource and even considered fading, physical stores should instead be regarded as a significant source of competitive advantage. Retailers must leverage information and behaviors from other channels to surprise, delight and drive face-to-face customer loyalty in their brick-and-mortar environments.

according to analyst firm Parker Avery

Rethinking the store starts with the brand experience and the goals of the business. Then retailers can start redefining ways in which the store can deliver, enable or enhance the value they are seeking to deliver in the marketplace.

Recasting The Role Of The Store

Stores have long offered some events and services, of course. The difference today is the role of technology. An omnichannel platform, together with robust marketing capabilities and in-store technologies such as kiosks, mobile devices, wireless networks and sensors, enables retailers to gain deep insights into individual customer needs. Then they can target, promote and deliver on each of these roles on a personal level with individual customers, tailoring the brand experience to what customers want, how and when customers want it.

With retailers across Europe beginning to re-open their stores, the battle plans of many brands are being put to the test. Retail has forcibly undergone…

The store associate of the future is multi-talented, multi-skilled and multi-located, the new superhero of retail. Before the lockdown across Europe, retailers and brands were…