For a country with one of the highest rates of adoption for smartphones and social media in the world - not to mention an insatiable appetite for luxury western brands - take-up of digital and omnichannel retailing has been slow to get off the ground in the Kingdom of Saudi Arabia. But Covid has changed all that. Consumers are staying closer to home and buying more online. Over the past year, aspiring Saudi fashion and cosmetics business, Al Malki is reuniting a taste for luxury retail and passion for western brands by introducing retail best practices and cutting-edge technology from Cegid that will transform the way people shop in the region.

Al Malki, a third-generation family enterprise that currently employs 1,600 people and has brought brands like Christian Dior, Richemont and Hermès to the Middle East, has a mission to become the first omnichannel retail group in Saudi Arabia. It plans to bring forward traditional retailing practices into the digital age by introducing a range of omnichannel services – like click-and-collect, e-reservation and ship-from-store – which, until recently, hadn’t yet found a firm footing in Saudi Arabia despite popular take-up elsewhere. To address this new way of retailing, Al Malki has deployed Cegid’s unified commerce platform to help deliver a seamless brand experience.

To date, Al Malki has mainly focused on the Saudi market. It started out bringing heavy-weight beauty brands like Clinique, Creed and Frederic Malle to the region. It then branched out into jewellery and started working with the likes of Piaget. The next stage of development is mainly focused on fashion – with another 20 or so stores and apparel brands in the pipeline. Its first forays into food will bring Neuhaus luxury Belgian chocolates to the Kingdom later this year, alongside a handful of stores offering mouth-watering levels of service and digital connectivity.

Before the Covid-19 pandemic struck, Saudis would typically travel a lot (often to Europe) and buy from luxury boutiques around the world. But, unable to travel, consumers have been forced to shop locally. Yet they still expect to find the same brands and levels of service they’ve grown accustomed to elsewhere. 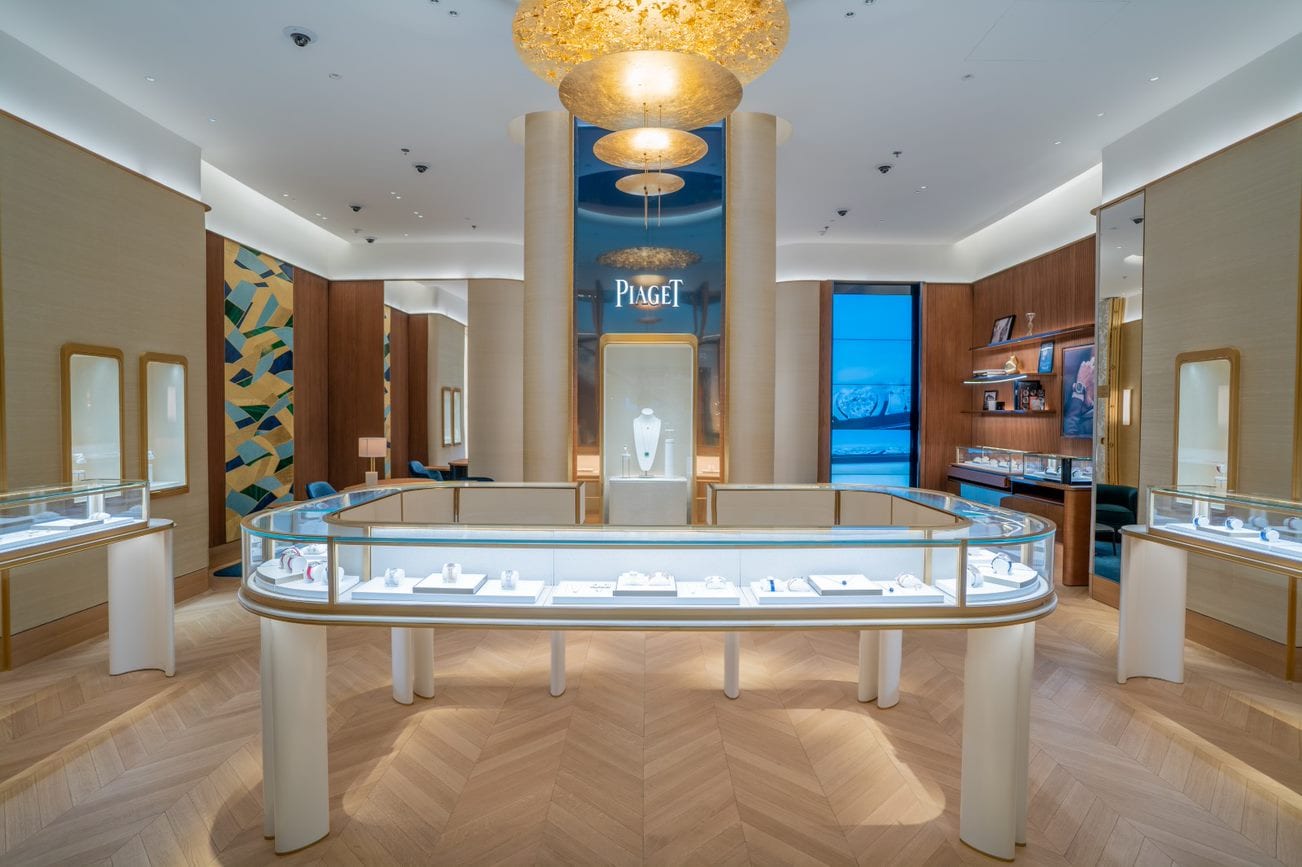 Widespread reforms across Saudi Arabia have transformed the retail landscape. And, alongside these reforms, has been the arrival of more and more western retailing practices bringing a new wave of lasting change to the region.

Amazon, Noon and Farfetch, for instance, in the Gulf state are growing rapidly, offering next-day deliveries on everything from apparel to books and homewares.

This, says Faysal Al Malki, Chief Operating Officer at Al Malki, will change people’s perceptions and consumers will increasingly demand better levels of service, particularly when it comes to home deliveries and returns.

The ‘last-mile’ and rapid delivery remains a problem in Saudi Arabia. But this is changing, and service and expectations will continue to go up.

What’s more, the hyper-connected Saudis – who typically have more than one smartphone each and are among the highest users of social media in the world – are prone to researching products online, often within just a few clicks of buying. The population is also relatively young: most Saudis are under 35 years old and tend to favour shopping online. So, a retail infras

tructure that’s capable of bridging the divide between high levels of service (reminiscent of luxury boutiques) and the convenience of shopping online (with swift deliveries to the home) is likely to be a lasting one. 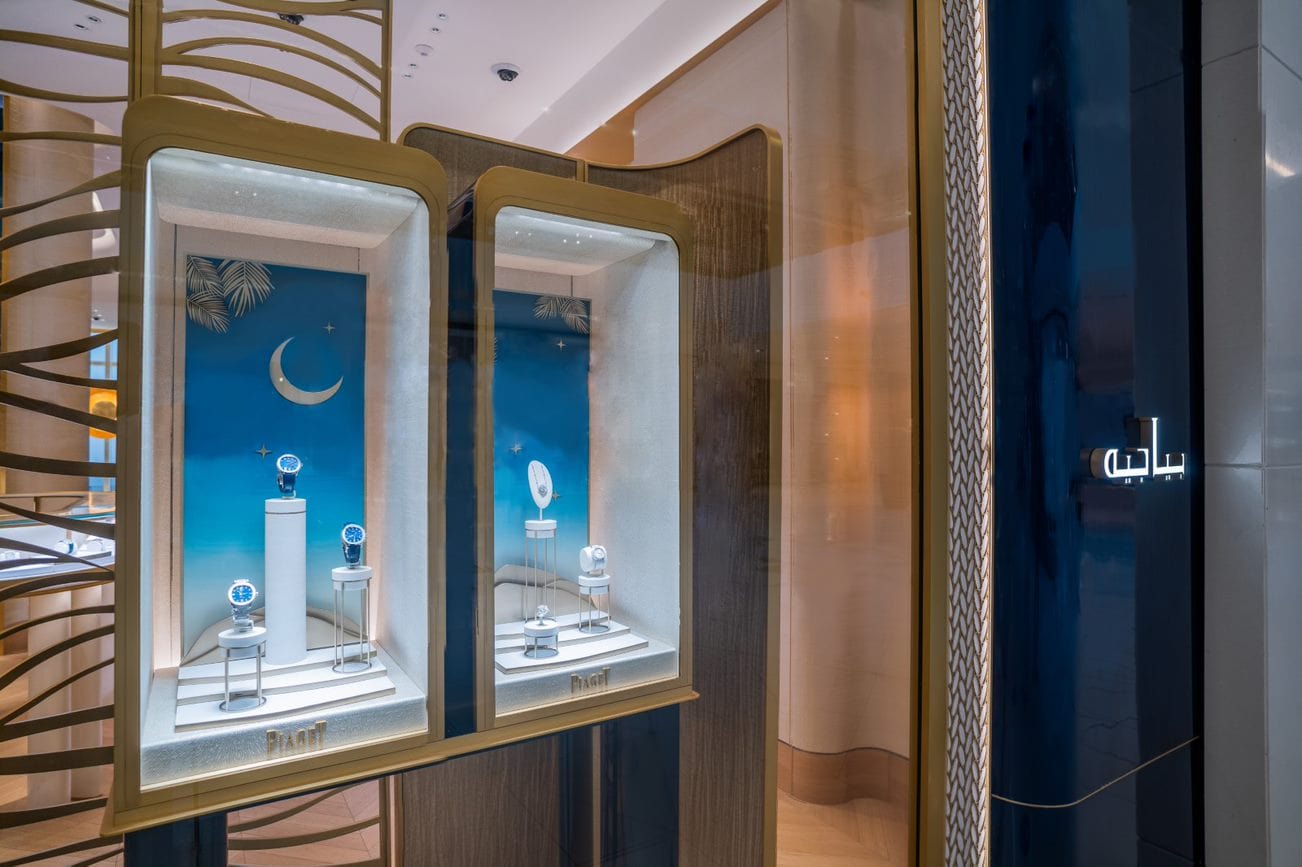 Over the last two years, Al Malki has been rapidly putting into place an omnichannel infrastructure and opening new stores that are to be the foundation for future growth and retail development. The company has opened 13 points of sale in 18 months and plans to launch 20 more during 2021. Despite the ramifications of the Covid health crisis and since Cegid Retail was implemented, retail sales at Al Malki have increased 30% over the last year. It also has its sights firmly fixed on further international development, including opening more stores in neighbouring Gulf states such as the United Arab Emirates and Bahrain.

Dealing with multiple languages, taxes and regulations is something that’s a challenge for most businesses operating in the region. Training staff with easy-to-use software is vital, says Al Malki. And knowing the intricacies of the Saudi market is something that gives Al Malki a distinct advantage.

So, too, does having a global retail IT platform – from fashion and luxury software specialist, Cegid – provide added comfort for doing business in different languages and territories.

With goods often coming from abroad, most luxury retailers in the Middle East have to factor in cross-border delays and complicated VAT and customs declarations. For instance, a number of tax reforms were introduced in Saudi Arabia during July 2020, including VAT charges on receipts, whereas, in the UAE, no such tax accounting is required.

We see Al Malki as a true partner, not just a client, bringing a wealth of local knowledge and contacts to help Cegid and omnichannel retail move forward in the Gulf region.

Al Malki explains that Saudi fashion retailers tend to be made up of local franchises who are rarely so invested in the digital sector. This is partly down to a lack of software vendors to help set things up locally, he says; and partly because of a lack of “next-generation vision” from what is “historically a fairly traditional set-up in the Kingdom”. 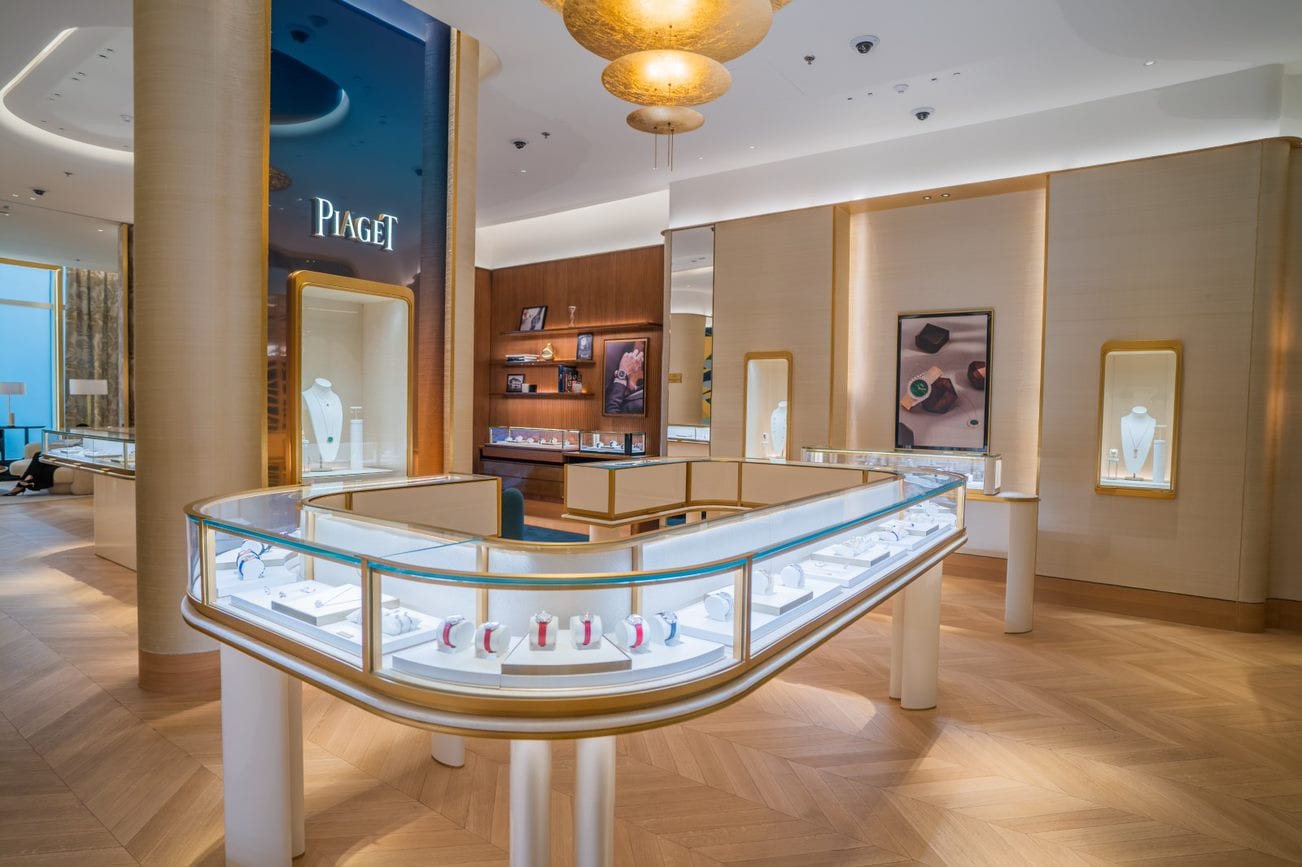 Daniel Gomez, Chief Digital Officer at Al Malki, adds that it wants to be a key driver for digital change by investing in “best-of-breed technology and pure players”: notably Cegid Retail’s unified commerce platform and Salesforce (for e-commerce and CRM).

Using Cegid’s Mobile POS in stores is likely to replace the need for so many conventional tills and allow staff to sell from a much wider range of products available online and for home delivery.

Retail analytics and intelligence tools will also help the group see what products or brands sell best and where to plan new ventures, as well as make better decisions based on sales performance and real-time stock management. Inventory Tracking will ensure shelves remain fully-stocked with best-selling lines and keep ranges automatically refreshed.

Adoption and rolling-out Cegid Retail has been swift – and well received by both customers and staff alike. Al Malki says it was pleased not to experience any issues at the point-of-sale: even when processing hundreds of transactions a day at a busy department store, which opened last summer.

“Covid has certainly been a challenging period. But while most businesses have been pulling back investments, we’ve been doing the opposite: investing now to win later,” concludes Al Malki.