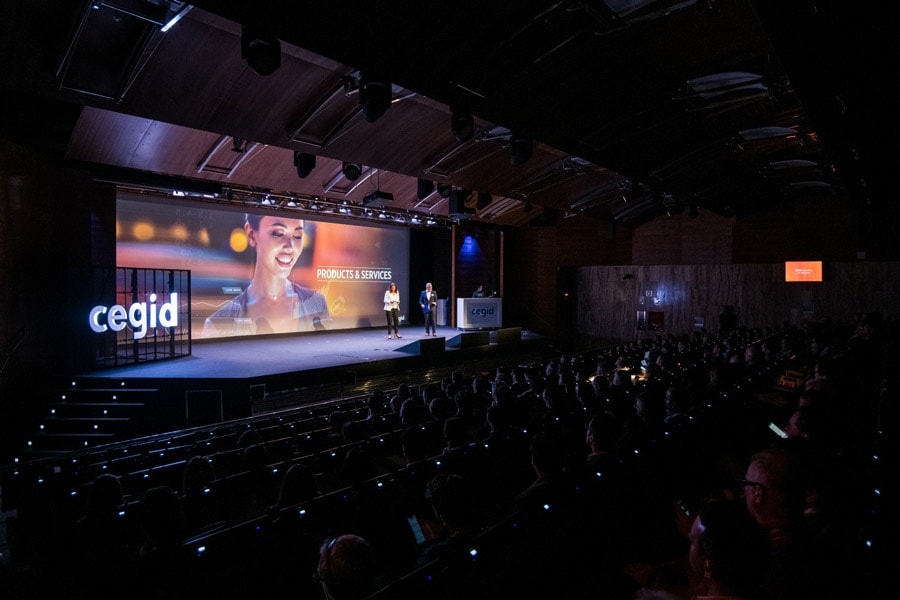 The sixth edition of Cegid Connections is being held from 15 to 17 May in Madrid on the theme “Make More Possible”. More than 470 people are attending this three-day event to discuss and share their thoughts about the revolution currently shaking the retail industry. Since the last edition in Budapest in 2017, Cegid has brought out two new products: a global cloud powered by Microsoft Azure and the Cegid Retail Y2 Shopping solution. The alliance with Cylande was also a milestone in the company’s development, with each partner drawing on the strengths of the other. Inventory Tracking is the first application common to both brands, launched last January.

According to Michelle Beeson, ebusiness and channel strategy professionals analyst with Forrester, 72% of retail sales in 2022 will still come from stores. “Stores are still relevant but 38% of sales are influenced by digital,” she said during the plenary conference. “And 30% of global sales are influenced by mobile.” Customers get information on their smartphones before buying. So it is really important for retailers to have the tools to be better informed than consumers.

6 countries in less than a year

Aesop, the iconic Australian skin care retailer with 350 stores and counters worldwide, met the Cegid teams during the Budapest conference last year. After an internal review, Aesop opted for the SaaS shopping solution. “As a global retailer, Cegid’s support has been invaluable to us in managing each country”, said Karl Wederell, Head of retail operations and innovation at Aesop. The solution was pilot tested in July 2018 before being rolled out in Australia and New Zealand in September 2018. And six months later, six countries are equipped with the SaaS Shopping application. Belgium and the UK will switch to Cegid’s solutions in three weeks’ time, Canada and the United States will follow by the year end, and all other countries by 2020. A mobile version is being studied for some stores.

8 Trends to Retail The New Way

The world has changed quickly and dramatically since the start of the COVID-19 pandemic. Fortunately, that plays to one of retail’s strengths: the flexibility to…

Vital Lessons for Retailers on Environmental Impact Amid COVID-19

The retail industry was already experiencing profound disruption before meeting its biggest challenge yet, the global COVID-19 pandemic. Many have already radically adapted their organisations…

Post-Covid: A global overview of how retailers around the world are trying to get sales back on track

While the pandemic has caused havoc around the world, retail has tried its best to weather the storm and come up with these 9 initiatives…