For you, our team interviewed Jonathan Siboni, who’s the founder of Luxurynsight, an expert in data analysis for the luxury, fashion and beauty industries, as well as co-founder for the Chinese retail brand MINISO in France. He shares his vision for retail and his experiences in China and how physical stores are so much better at giving the consumer a more emotive experience.

Interview with Jonathan Siboni, founder of Luxurynsight, expert in data analysis in luxury, fashion and beauty, and co-founder of the MINISO France brand. . 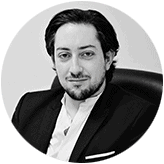 What’s the role of the store?

We’re starting to see a global transition to omnichannel retailing where the previously separate entities of “online” and “offline” are finally disappearing. Traditionally, the store was often considered as ‘disconnected’ as opposed to online channels. But, for the consumer, operating separate entities is meaningless. It’s something that’s often bothered me. Physical stores should complement what’s offered online. You should also view the role of the store as another means of communicating with the consumer, not just a place to sell. These days, there’s much more blurring between the lines, distribution and communications platforms are merging: for instance, social networks, like Instagram or Wechat which were initially communication platforms, are now active retailers; or how Farfetch has now become a communication media for fashionistas. Gone are the days when it’s considered essential to do a fashion show and get into Vogue before shoppers flock to stores. The store is a place to showcase the brand, present products and define the customer experience by creating emotion. That’s something Amazon will always struggle to do.

What has inspired you in China that could help European retailers? 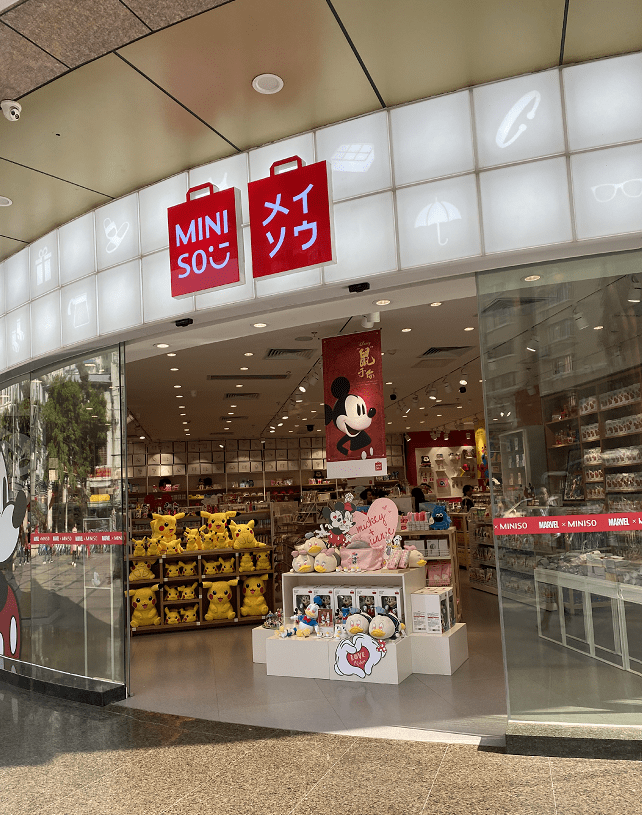 In China, there’s a celebration of life. Everything goes faster and is done in a more festive way. On the social media site WeChat you can find a big boss of a company who will respond to you with an emoji. This approach is felt in the shops and they are built to promote exchanges. Another point of inspiration is the integration of digital in retail – something that’s vital in China. It helps with everything from collecting data to making better informed decisions and managing distribution.

A Starbucks coffee house in China has little in common with traditional cafés in Paris, but you’re selling  a universe there, not (just) coffee. It’s the same for the Nike House of Innovation, where the customer experience is enhanced through the use of mobile and data. In China, retailers go all out for giving an experience. And that’s something we’re starting to see more of in France too, with real-estate companies investing in creating more experiential shopping centres, such as Plaisir or Lillénium which opened this summer.

Have you got any advice for luxury brands?

Luxury is all about high quality, requiring a 360° view and understanding that distribution and communication are intrinsically linked. It’s no longer enough to just be “brand-centric”; you also need to become “customer-centric”. It’s not only about analysing KPIs by category, but tracking KPIs by customer across all sales and tracking them throughout a shopper’s entire journey. You need to understand what is going on in the mind of the consumer and how you’re viewed across all touchpoints. You need to look around and ask yourself why they go for one brand and not another. It’s not enough to sit back and expect customers to favour one brand and keep coming back for more. New brands emerge with shorter stories, but they thrive because they are closer to their consumers and more fun. And analysing data is a key ingredient to understanding all this and making sure consumers desire more .

Jonathan Siboni founded Luxurynsight in 2011 after six years spent in China. It’s the first platform dedicated to business analytics and business intelligence for the luxury, fashion and beauty industries. Its advisory board includes executives from many of the industry’s leading luxury brands, including LVMH, Hermès and Chanel. It opened offices in Dubai and Shanghai in 2019 and raised 2 million euros in 2020 to support further international growth.
He believes that the future of retail and luxury lies in a brand’s ability to anticipate and adapt to increasingly rapid changes in their markets among customers. Data will be a key tool for understanding and making the most of these changes.
Since 2019, he’s also been pursuing new challenges and launched the Chinese MINISO retail brand in France, along with two other partners: Ariel Wizman and Nicolas Rey. Minso, is a retailer of Japanese-inspired lifestyle products and one of the biggest entrepreneurial success stories in China, with 4,800 stores in 88 countries – opened in less than 6 years 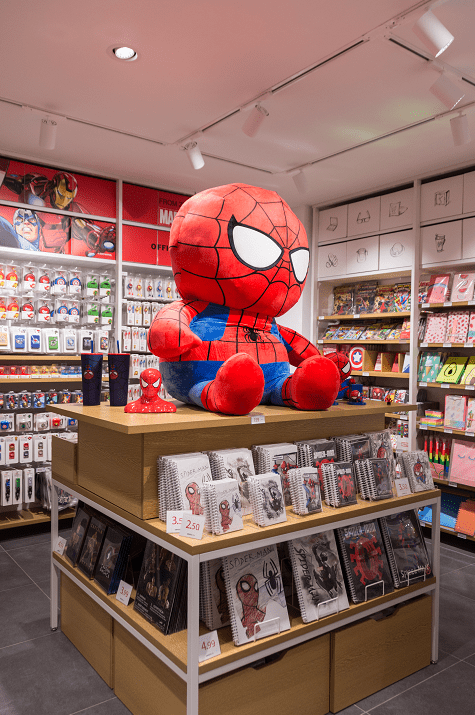 “Useful but cute” at MINISO

MINISO was founded in 2014 by Ye Guofu, a Chinese businessman generally put off by the poor quality of mass-produced commodities found online. His vision was to open a number of physical stores offering a wide range of affordable yet well-designed (assisted by 16 design centres) household products and toys. It’s a format that’s proven popular with shoppers and helped establish the retailer on a global scale. In just over six years, the chain has amassed 4,800 stores worldwide, with 2600 in China. It was quoted on the New York stock exchange in 2020. Europe is currently another big expansion project for the retailer, with France playing a particularly important role in global retail. To find out more, click here.

Jonathan Siboni, Ariel Wizman and Nicolas Rey are the three heads of MINISO France. The brand plans on opening over 50 stores in France over the next two to three years, using the Y2 unified commerce platform from Cegid Retail for operational management. 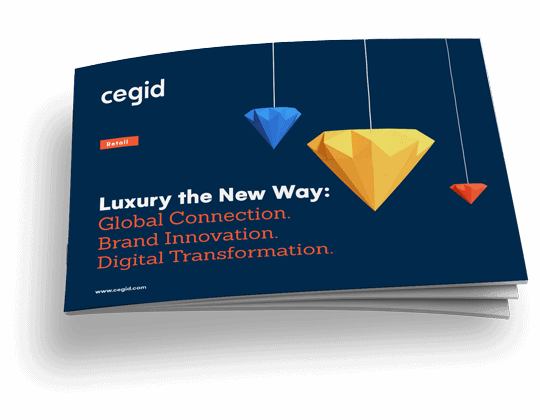 To learn more on luxury retail, discover our latest guide !

Contact us
×
How will retailers build the store of the future for the digital customer? How store associates are remaking retail